Beginner’s Guide- How to Clean a Keg 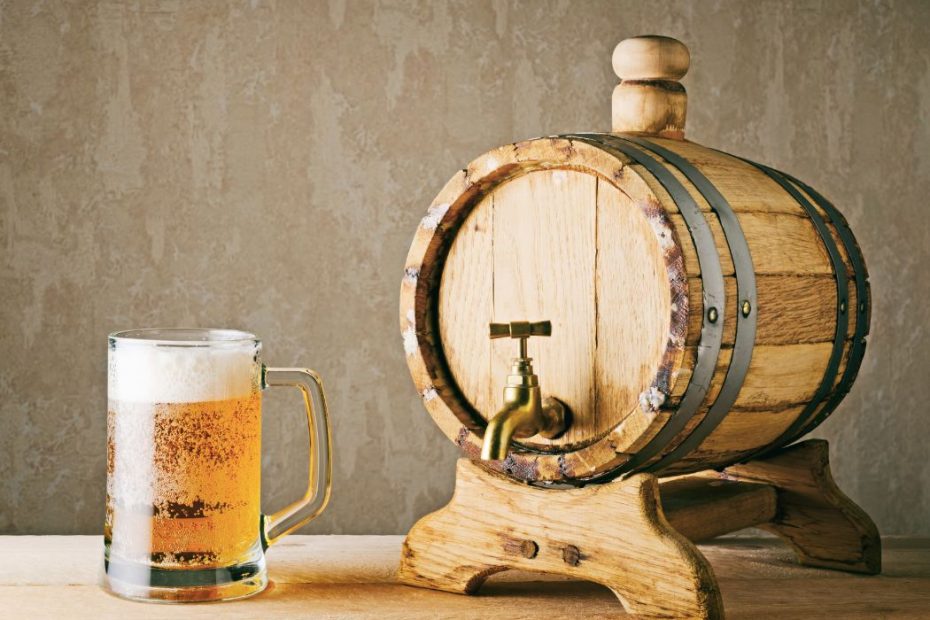 For me, Learning how to clean a keg is much easier than it seems. I should know, this is still a relatively new process for me. I remember getting my first keg, it almost felt like it was…..yesterday. Well, not yesterday but just a few months ago. Close enough.

I happened to be at a Oktoberfest party where the owner is a former homebrewer (are we ever “former” homebrewers?). He had some equipment collecting dust (and a few bugs, too) in his garage. After talking for a while, he graciously gave them to me. With 2 new (used) kegs, I was stoked to get away from the pain in the ass that is the world of bottling and into the wonderful world of kegging.

How to Clean a Keg

The first order of business was to clean the kegs since they had been in a garage for several years. With that being said, I present to you a beginner friendly version of how to clean a keg.

The kegs featured are pin lock kegs, which are fundamentally different than ball lock. Pin lock have different “gas-in” post and “beer-out” post which helps make keeping track of which is which much easier. Beer-out posts have 3 prongs and the gas in have 2. I remember it, in my simple brain, as 3 is more than 2 and beer is more than gas. 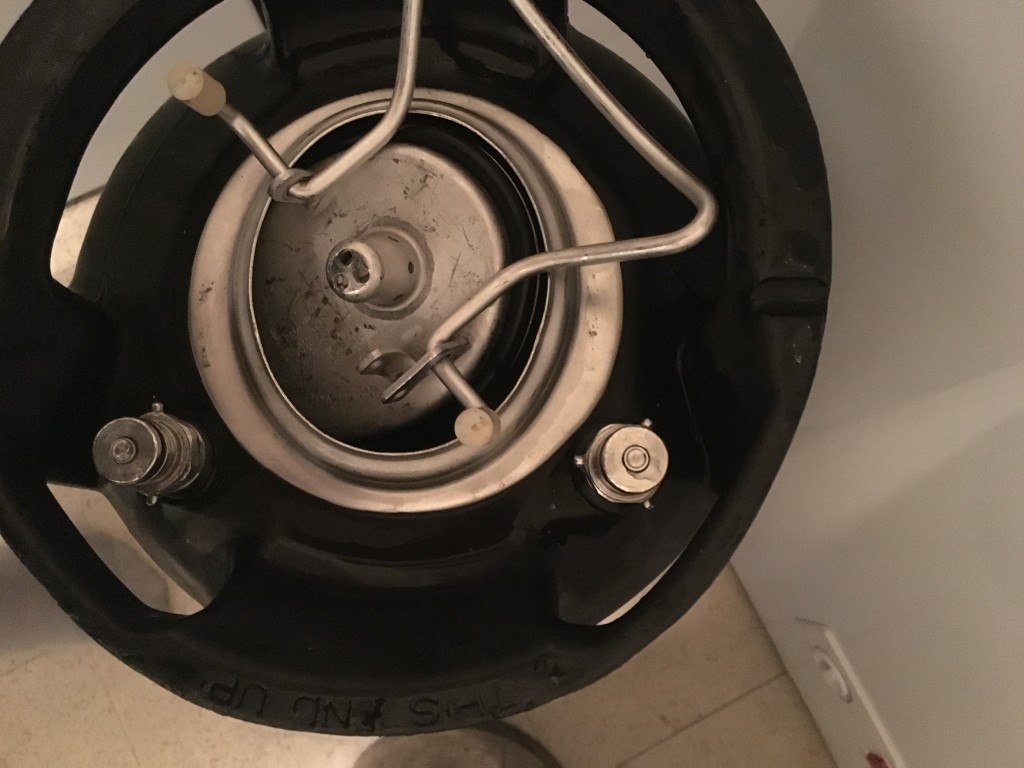 Gas on the left, Beer on the right

First, time to fiddle around and hope something doesn’t break…I mean dissemble the keg.

Use a screwdriver to press down on the gas out post, to ensure there is no pressure inside the keg. Better safe than having it blow up in your face. Then remove the top. Then you can remove the posts. For pin lock kegs, you need a special tool, a wrench also works, to unscrew (pictured below).

Now you will want to verify that all the parts you need are in the keg (if used). You will typically need the following parts and you’ll disassemble them:

Once you have all the parts, grab your cleaner and make the appropriate mix. I use Oxiclean Free but you can use PBW (powdered brewery wash) or any other home brewing cleaner.

The next step on how to clean a keg is to check the keg parts. I remove all of the O-rings from the gas and beer posts, the poppets inside the posts as well as the big o-ring around the keg top.

Make sure they all look good and in working order. If you notice anything off about them, or aren’t sure their history then I recommend an o-ring replacement kit. They run about $3 and are worth it when you see wear and tear on the o-rings.

Once you replace all o-rings, make the mixture of cleaner and water inside your keg. I typically use half of the recommended amount in 2.5 gallons of water and swirl it around. Leave it for a few minutes. I also put all the poppets, posts, etc into a small bowl along with some of the cleaner as well.

After a few minutes pass, seal up the keg and flip it upside down. Let it soak again. The whole soaking process could be anywhere from a few minutes to overnight depending on how nasty the keg was.

Once you have sufficiently destroyed any dirty bugs that could ruin a delicious home brew, it’s time to rinse out the keg with some hot water and flip it upside down to dry.

At this point, I’ll store the keg (dry) with the lid dangling inside but still open.

Now you know how to clean a keg! Now it’s ready to sanitize for the next batch. Much easier than de-labeling 50+ bottles! However, if you do need to bottle, this article can give you the lazy way to clean bottles.