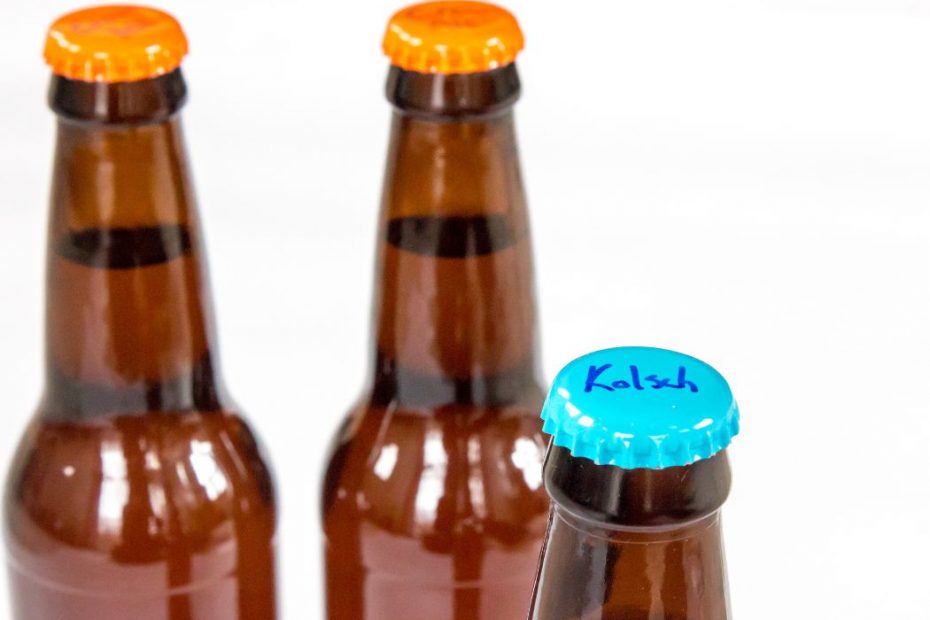 This is an easy, homebrew recipe perfect for hot summer days or enjoyed with your favorite spaetzle recipe. This one has been a favorite for many non-craft beer drinkers as well. A great way to get someone introduced to homebrewing!

This homebrew recipe calls for a 90 minute boil, to eliminate the potential off flavors that can arise with a mainly pilsner malt as the base malt.

The other key thing here is to have a vigorous boil. I had a weak boil and as a result the first few bottles tasted distinctly with a corn flavor. Luckily it subsided and turned out very drinkable, but it could have been much better.

The other thing I learned during this batch was the addition of the Taylor Digital Thermometer. It worked like a charm by alerting me when the water reached the mash temperature. Especially given that in a recent batch, I forgot about my freaking time and let the mash raise to 190°F which gave the beer an unnatural tea bag flavor.

The addition of Whirlfloc, combined with a month long lager, made this my clearest beer yet.

The first few bottles of this, even after a month long lager, were distinctly corn flavored. Not in a pleasant way. I did some research and found it was most likely the result of the less than vigorous boil combined with the high base malt of pilsner. It can make the beer prone to something called DMS, or dimethyl sulfide for you science-y folks, which gives the beer a creamed corn flavor.

I was ready to dump it and accept failure, when I decided to leave it alone.

Fast forward 2 months and I gave a few out to friends and family. To my surprise, they enjoyed it. It was especially popular with the bud light drinkers.

Goes to show, if you have a great homebrew recipe but it tastes bad at first, leave it alone for 2 months. If it’s still bad after that, then dump. But when it comes to beer, don’t jump to conclusions!