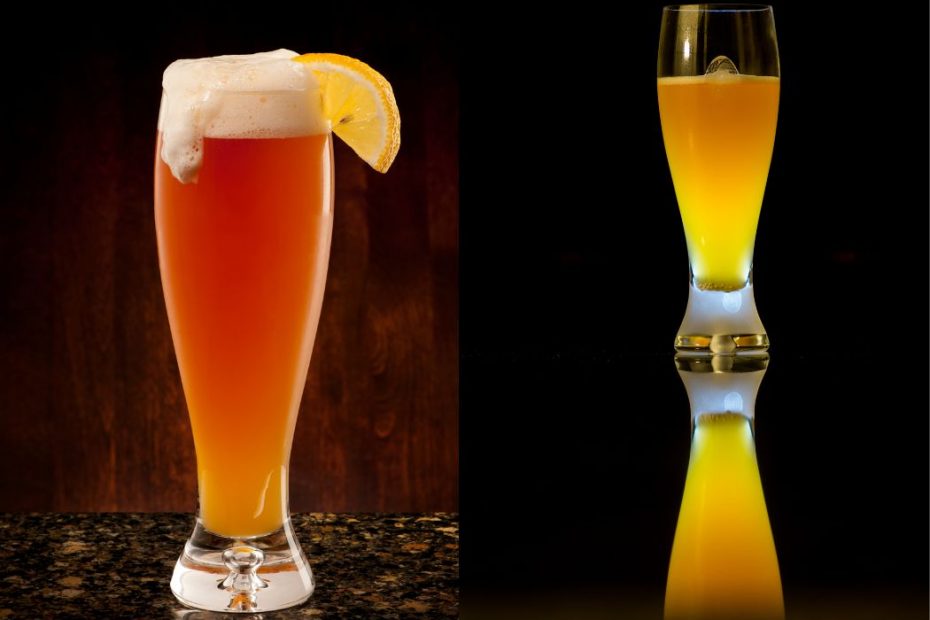 One of my favorite beers to enjoy is Paulaner’s hefeweizen. It’s a light, refreshing beer that seems good any time of the year. I have long tried to replicate the same flavors in my past hefeweizens. I believe this hefeweizen recipe is the closest to that delicious beer.

Herr Paul is aptly named, with Herr being the German for “sir or mister” and Paul as an ode to Paulaner.

Tried a lot of new things with recipe. Finally moved to a 2 vessel system with propane, which sped up my brew day considerably. I also tried a decoction mash- pulling off some of the mash, boiling it, and then returning it to raise the overall mash temperature.

Another component is the open fermentation. I left a piece of sanitized tin foil over the top of the fermenter for the first week instead of an airlock. I had read about how this can impact the flavor of wheat beers and it helped get that desired flavor mix of clove and banana.

Spot on. This was a tasty one and very close to my desired flavor of Paulaner. There were still some minor flaws to it. I couldn’t quite put my finger on it. The real test will be if this can be replicated consistently.