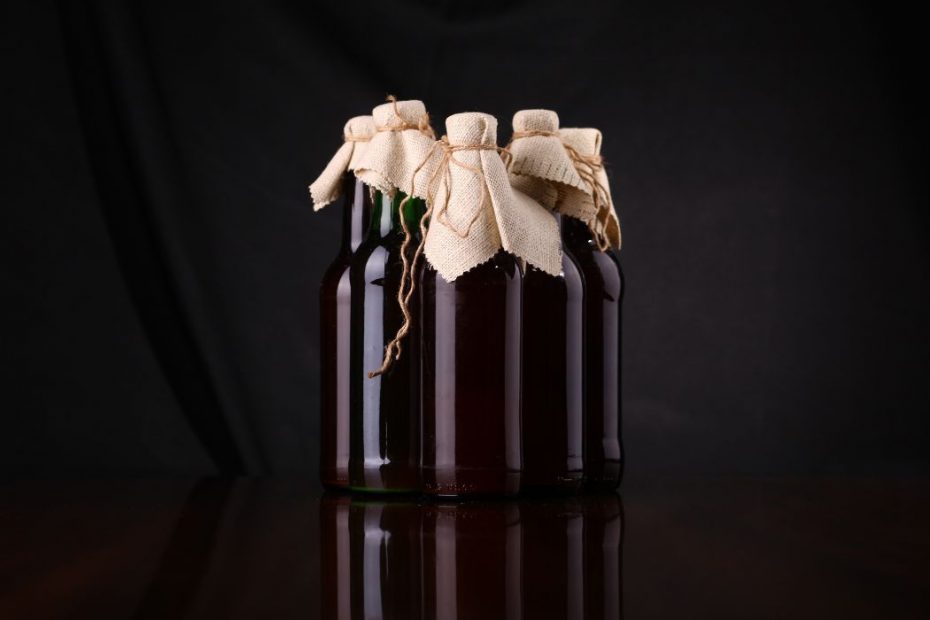 I am often on various homebrewing forums. In those periods where I am unable to brew, it’s nice to be able to read about homebrewing to still feel connected to the hobby. I see a reoccuring theme on these forums, especially with new homebrewers. Before giving you the question that I see, I’ll start with my answer:

Don’t be afraid to fail!

I even put it in bold, because it’s that important. Do not be afraid to fail during your homebrewing adventures. So many new homebrewers want to know, right away, the best way to do everything. They want the best fermentation control, the best way to make beer, the best way to make a yeast starter. The emphasis sometimes is not on trial and error, but rather around getting it right the very first time.

Don’t let this prevent you from brewing!

Why? Because homebrewing, like any other hobby, is something that you learn by doing. You can read all of the homebrewing forums in the world, but that won’t make you a good homebrewer unless you actually make beer. I’m not advocating to not read about homebrewing.

You can get a great foundationial understanding of key brewing concepts like sanitizing from reading online. However, I’m advocating that instead we don’t focus on the perfection because the imperfection in brewing is sometimes one of the most rewarding pieces. That beer that I mashed at way too high of a temperature? Well it doesn’t mean it’ll turn out bad-sometimes it might even turn out pretty good.

Often I will read and read about a subject that interests me. However, it’s a different story to actually start doing. Sometimes you need to dive in and get your feet wet (hopefully not in the beer making process) to learn.

There will inevitably be little aspects that you will pick up along the process whether that be timing the strike water to be heated or making sure to have an extra sanitized spoon on hand. Jot these down in your homebrewing notebook.

I can’t count how many times I’ve almost repeated the same mistake. Now I make a habit to look over my notes from previous brew days before I begin to make beer.

Feel bad? Don’t. Failure is a key part of learning. To make you feel better, here’s a list of mistakes I’ve made while homebrewing:

1. I snapped an airlock into rubber stopper. Subsequently threw them both away.
2. I didn’t check the temperature during fermentation. The beer rose to 80F +. Many off flavors ensued.
3. Countless boil overs on my kitchen stove. Cue angry wife.
4. Didn’t measure dextrose (sugar) for carbonation. Cue completely flat beer.
5. Sanitized poorly (beer consumption could be to blame). Result: Sour, in the bad way, beer.
6. First Brew in a Bag All Grain that I ever did resulted in mashing at 190F. (Currently bottled, we’ll see how it tastes)

With that said, what can learn from my mistakes?

What has been your biggest failings? And how have they helped you become a better homebrewer?