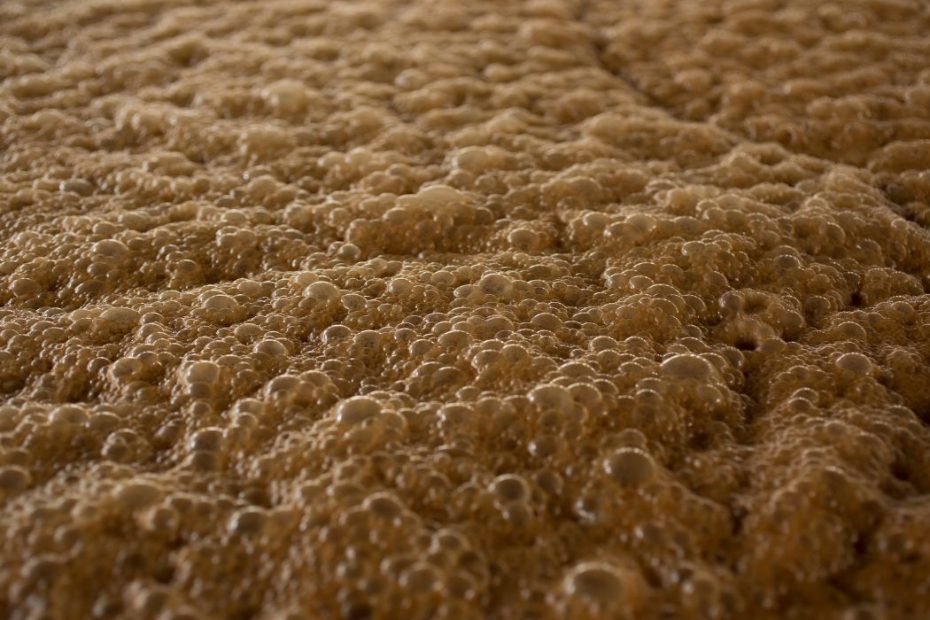 Controlling the fermentation temperature of your beer is one of the most important things you can do to improve your beer.

This is no secret and is well documented. Not only does this control allow you to be within a temperature range where the yeast will actually work, but it also allows you to avoid production of undesired esters, diacetyl, and acetaldehyde.

Moreover, each distinct yeast type produces a different flavor profile based on the specific temperature of fermentation, so temperature control enables you to take advantage of this and make it work to your beer’s advantage.

So, if this is so important to producing good beer, how can you go about controlling the temperature and do so simply?

The methods vary, but one of the most common methods is converting a refrigerator or freezer into a dedicated fermentation chamber and using an override control to maintain a constant temperature (one higher than the unit was designed to maintain). This is probably the method that allows for the most precision, but I would like to argue that another method allows for similar control.

Another method often cited is to utilize a cool room of the house or a basement that maintains a cool temperature year-round. These can be effective, but not everyone has access to these spaces. I, for one, live in the south. Most of us here do not have true basements, and a room that stays cool all year—well, it’s easier to find one that won’t cool down. These factors rule out this method for me and many others.

I have read that some people place a damp towel on their fermenter and aim a fan at it. They use the physics behind the cooling effect inherent in evaporation to their advantage. This can help you out some, but for what I would argue is the same amount of effort (or less), a more effective method can be employed.

The swamp cooler is my method of choice, and this involves placing the fermenter in a container filled with water. No matter the temperature of my house, I’ve found that I can use this to maintain a constant (and the desired) temperature of my fermentation to within an accuracy of 2-3 degrees. This method allows me to free up space once fermentation is complete, which I wouldn’t be able to do if I had a dedicated fermentation chamber house or my garage, so this setup is ideal for my situation.

Why it Works (and Works Well)

Some would argue that the converted refrigerator is the only way to go. Using a swamp cooler, though, can work extremely well if done correctly. For those unconvinced that this method can work as well as a converted fridge, I want to examine how and why the swamp cooler works.

Imagine jumping into a pool on the first warm day of spring. This water will still be cold, and it will likely remain cold for another week or two. The reason for this is that it takes more energy (and thus a longer period of time) to heat a body of water than it does to heat the air.

By submerging your fermenter into a small body of water (I use a plastic storage bin and fill it about halfway), you are providing a buffer to temperature change. Water does not instantly rise to the ambient air temperature (nor would your beer), but the larger the volume of liquid, the longer it takes the temperature to rise.

Put a mug of coffee in an ice bath and you’ll see this is true. The temperature of the water surrounding the mug and the coffee inside it will equalize (the coffee will cool and the water will heat up). Once equalized, imagine topping off the mug with more coffee. It won’t stay warm for very long since this system will want to remain in equilibrium.

The same is not true in regards to quickness when letting a mug of coffee sit on the counter in the ambient air. You don’t feel the air heating as your coffee cools because it is such a small amount of heat compared to the space.

I’ve been told by several physicists and chemists that it requires some difficult math to determine length of time it would take to raise X amount of gallons one degree while sitting in ambient air. I originally wanted to use this math to prove my point, but since I can’t get a clear answer and since I don’t know chemistry or physics well enough to figure this out on my own, I’ll point to something I do know: using an online brewing calculator.

With the method above (i.e., entering in numbers and pressing enter), I found that it requires one pint (0.125 gal.) of boiling water to raise 25 pints (6.25 gal.) from 65⁰F to 70⁰F. That is an appreciable amount of boiling water to significantly raise the temperature.

Keep in mind that, in this example, we are adding boiling water to raise the temperature this much. Imagine how much longer it would take the ambient 75 degree air in your house to raise the temperature of 6.25 gallons this much. Additionally, consider how much longer it would take if we tripled the volume of liquid to heat up.

Granted, you are also battling the heat produced by fermentation, but if equilibrium is attained prior to pitching, the surrounding water is more likely to accurately (or at least very closely) reflect the temperature within the fermenter.

Let me also note that, although I have been mostly discussing the effects of rising temperatures, to some extent the same concepts can be true of using a swamp cooler in colder temperatures as well. A constant temperature can be readily maintained within a swamp cooler by using the methods described below.

Here are a few quick tips on getting the most from your swamp cooler.