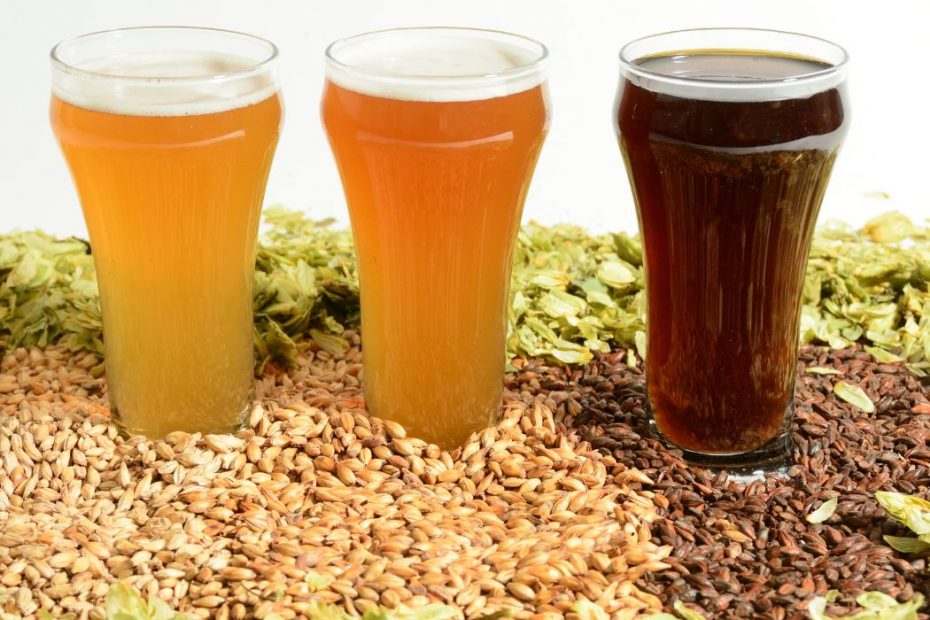 For the veteran home brewer, there are many tips and tricks picked up among the years of brewing their own beer. I found a lot of wisdom in these and have decided to compile a list of the most valuable tips for me personally. Hopefully they will be helpful to you as well.

When first starting, brew an ale. They are typically easier to brew than lagers. The main reason being that for a lager, temperature control is a much larger issue. While maintaining a good temperature is important during pitching the yeast and throughout fermentation for an ale, lagers require even more careful observations.

The lager yeast works slowly and is most effective in cold temperatures. For this reason, lagers are typically fermented in separate coolers where temperatures can be controlled.

During your first brew day, you may be overwhelmed and not confident in your abilities to make beer. I know I was the first time. One piece of advice that helped me was gathering all my required tools and equipment beforehand and setting them on the counter.

I then did a “dry run” of how the brew day would go. This helps organize the process in your mind so that there will be less confusion when you are actually brewing.

Sanitization is one of the most important steps of the process. It ensures that no unwanted baddies come in contact with your beer. The last thing you want is for the batch of beer you brewed to be ruined by a nasty infection. One tip is to always fill at least a gallon of your diluted sanitizer and set it aside.

The best way I’ve found is to get several spray bottles and fill them with your diluted sanitizer. It makes the process come down to a quick spray and your done. You never know when you might need to give a quick spray to one or more of your instruments.

The first time I stepped into my LHBS (Local Home Brew Shop), I had no idea what I was doing. They had two whole fridges dedicated to yeast alone! You also might hear talk about yeast starters. Don’t let this overwhelm you.

Start with dry yeast. They are usually hardier during transportation than liquid yeast. Every home brew kit I’ve seen uses dry yeast and for good reason. It’s nearly foolproof. Once you are comfortable with the process, you can start to mix it up (no pun intended) and use liquid yeast.

When it comes to home brewing, everyone has an opinion and for good reason. Homebrewing can be a very creative and individualized experience. Everyone has their own processes and ways to do things.

However, for the beginner homebrewer I recommend you avoid the secondary fermentor. There has been a lot of debate about this but more and more home brewers are skipping the secondary in favor of keeping in the primary for a longer period.

For many, the risk of oxygen getting into your beer during racking (the moving from one container to the next) is a bigger risk to the tastes of your beer than the possible off-flavors you could get from leaving the beer on the yeast. A secondary definitely has it’s place, for adding fruits or clarifying, however when first starting out it is better to keep the process as simple as possible.

Remember, brewing is a very personal process. If you prefer a secondary then do it. Don’t let people talk you out of doing what works for you.